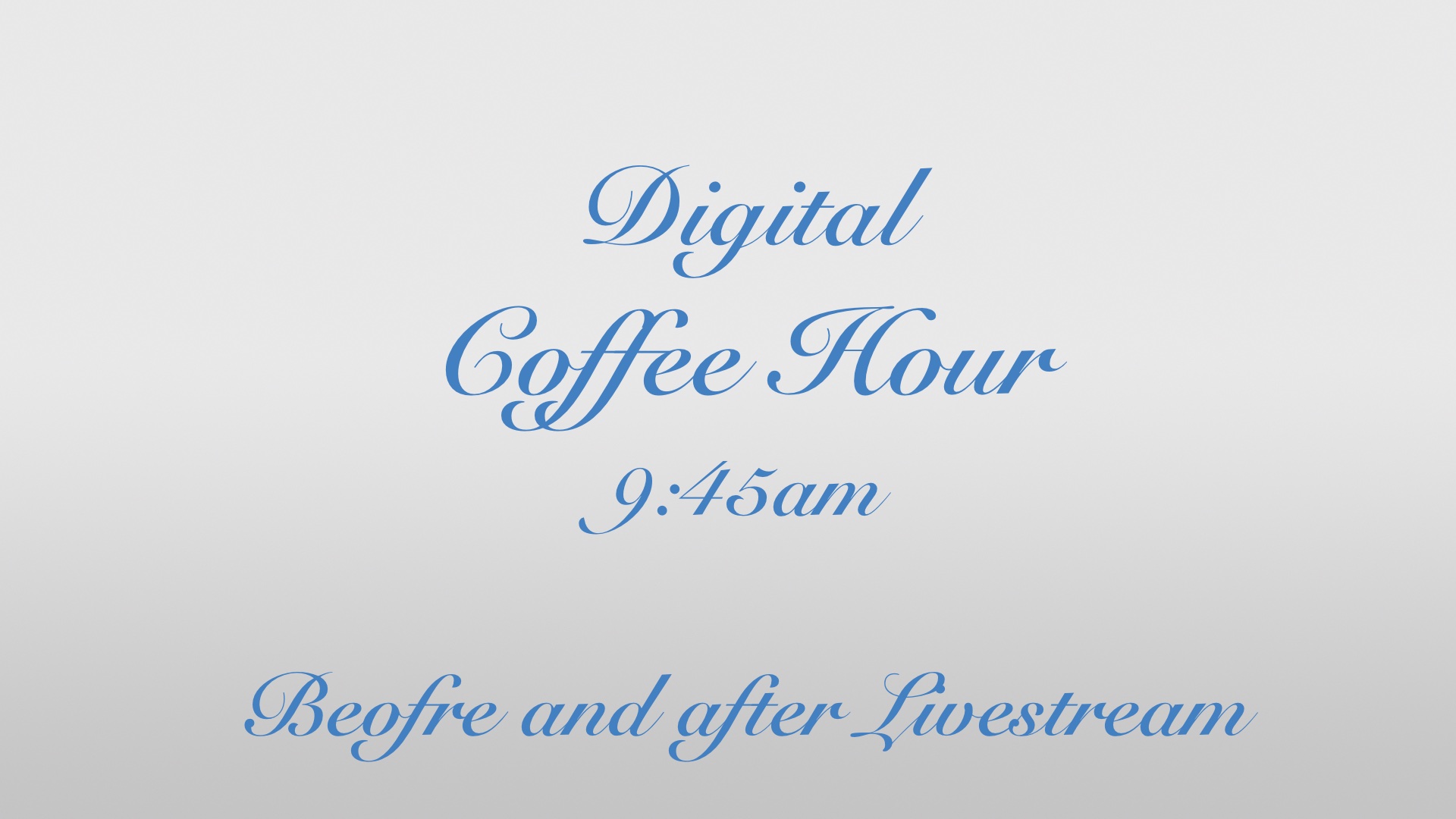 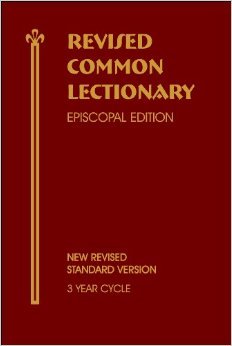 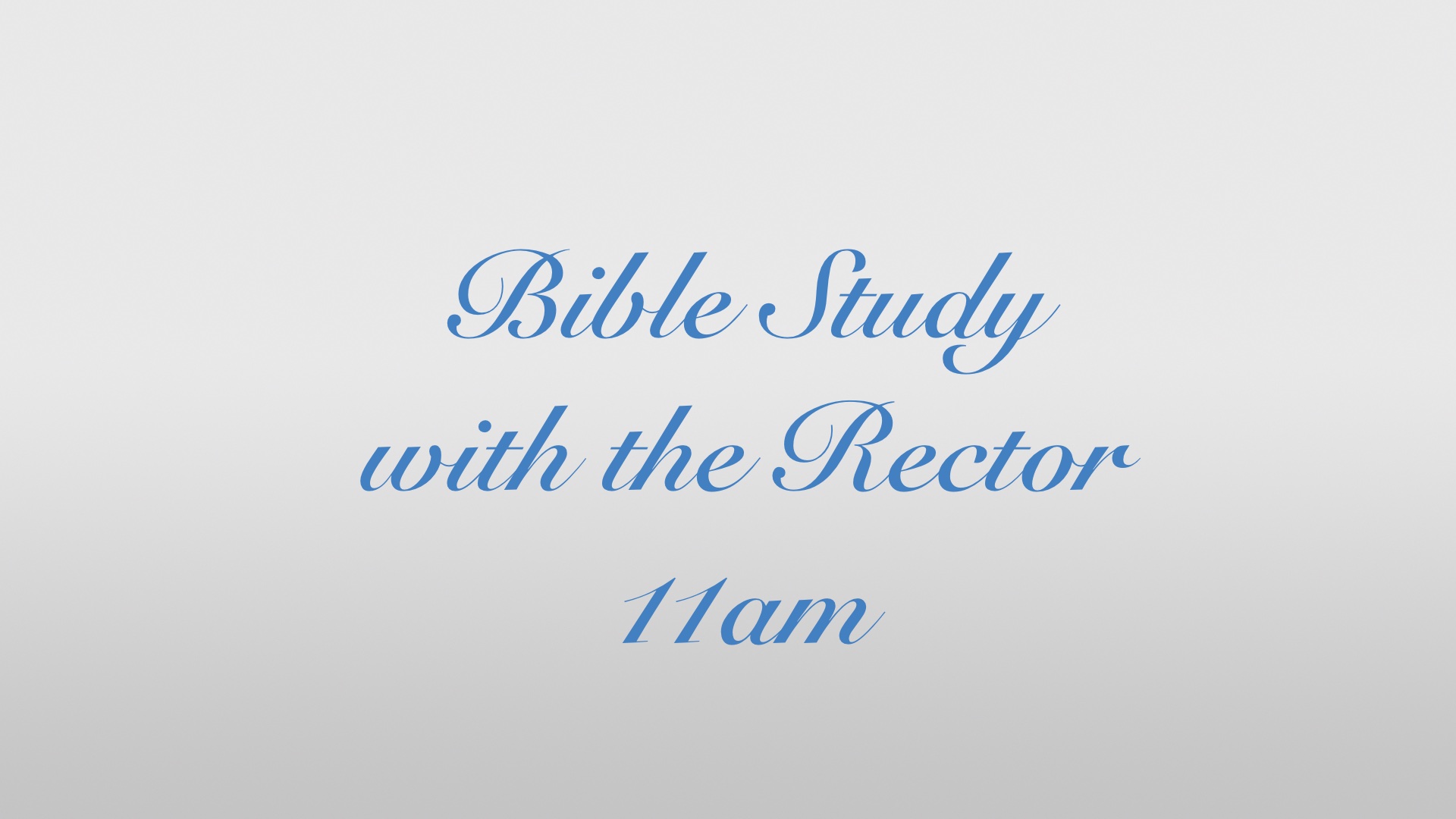 Mark 1:1.  The beginning of the good news of Jesus Christ, the Son of God.

Good morning. I pray you are healthy and safe. We have several members of the congregation who are experiencing COVID.   We pray for them and their recovery.

I’ve had several conversations this week with parishioners.  They said to me, “Paul I’m really looking forward to your sermon this Sunday.” I said “What?  Why?  Oh.  Right.”  OK so the pressure is on.

I’m trying really hard not to present a political sermon.  If you want politics, you can turn on the news.  Pick your flavor.  My perspective is theological and spiritual this morning, but I have to make some statements in the political realm.

I’ll begin with this.  What happened in Washington on Wednesday in the nation’s capital was not American.   The seditious overrun of the Capital building does not honor our greatest American values.   There are several reasons.   As I’ve been watching news reports in the last several days, I’m getting a sense (maybe you see this as well) the people who assaulted the capital and rioted are radicals on an extreme level.  As the news reports have been sharing, they’ve been radicalized on the Internet. I find that very interesting because 20 years ago we were talking about how young Muslim men had been radicalized on the Internet. It would seem that those demons have reached the American heartland.

The nation’s capital has not been breached since 1812.  That’s relevant to us here at St. Paul’s because the War of 1812 was right in our own backyard. Commodore Perry and Anthony Wayne are our war heroes. There was a photo that circulated of a man carrying the Confederate flag inside the Capitol.  That flag has never flown in the Capitol Rotunda.  It is an offense to what American values stand for. To be clear, when we talk about the confederate flag, that’s not the Confederate flag.  The Confederate flag itself has a circle of stars representing the Confederate States.   This flag is the Beauregard Battle Flag.  It  was carried by the Virginia army. This flag has come to represent something unique and ugly in American culture.  At its heart it represents rebellion, not American democracy.   It represents rebellion.

Another American pillar, and I believe this is actually more important than free and fair elections, is the concept of compromise. Our constitution was built on compromise.  It was drafted around compromise. That’s why we have two houses in congress, the Senate and the House of Representatives. That whole concept was a compromise.

We call ourselves the Episcopal Church.  We used to be called the Church of England.  After the American revolution the founders wanted to change our name to be something as un-British as possible, so they came up with the name Episcopal.  That is a Greek word that means Bishop. We are a Church of bishops.   In the Episcopal constitution there are two bodies of legislature, bicameral.  Similar to the way the Congress works, there’s a House of Bishops and a House of Deputies.   The deputies are elected by the dioceses, by delegates from the parishes, who are elected by the vestries of the parishes who are elected by all congregations throughout the Episcopal Church.

My point is that in the Episcopal Church nothing happens unless both houses can compromise and agree.   The House of Bishops and the House of Deputies must agree.   Compromise.  If you if you pick up a 7th grade American government textbook, there’s whole sections on compromise.  Compromise defines our history and our constitution.

This brings me to the spiritual reflection on Wednesday’s riots at the Capitol.  My job as a priest is to bring to you a theological perspective. I’ve always felt that one of the best qualities of St. Paul’s is our political diversity. We have liberals and conservatives in the congregation who worship together and stand for a higher cause, which is Jesus.  We come up together and kneel at the altar rail shoulder to shoulder despite our political differences.  In my mind our political differences are really just a debate on how to get to the same place in the Christian life.  What is the best way to serve Jesus whether you’re conservative or you’re liberal?  We can all agree that it is our Christian job to care for the poor, but is there a conservative political perspective on how to do that?  Is there a Liberal perspective?  Democrat and Republican are different ways of getting to the same place in the Christian life.

It broke my heart four years ago when Trump won the election.  We had families in this congregation who left the parish.  They left because Trump won. The irony about this is that they weren’t upset that Trump won.  They voted for Trump. They left because they didn’t feel comfortable in the congregation because they were supporting Trump.  We were diminished as a parish because we lost that ability to sit shoulder to shoulder next to each other and disagree politically. Somehow the tribalism of American politics has taken on a higher value then the pillar of compromise that our country is built on. That’s been my experience.

Now to bring this into the gospel reading today.   The Gospel is about the baptism of Jesus.  But the reading skips an important verse that should have been added to the lectionary.

Gospel means good news. Gospel is actually an old English word, a compound word of good and news. Gospel means good news literally.  Today in our modern English we use the word gospel to mean something more specific. Gospel can refer to the four books in the New Testament:  Matthew, Mark, Luke, and John.  We could be referring to a particular branch of the Protestant church, the black church.  Or, when we say gospel, we might be referring to a genre of music, which was birthed out of the black church and reached out beyond the church. The original meaning, the old English meaning, of gospel is good news.

When we accept Jesus Christ into our lives as Lord and savior… When we are baptized into the gospel in the way that Jesus was baptized in the story that we have here… we take on a different life than the life we would have had if we were not Christian. A different life in the sense that we were called to a higher standard of life as Christian. What happened in the capital on Wednesday was not Christian. Not in any way, shape, or form. It does not honor American values in any way shape or form. It does not honor free and fair election.  It does not honor a peaceful transition of power.  It especially does not honor the concept of compromise, which is what this country is built on. As it reflects on the Christian life, we as Christians strife to a higher standard.  That higher standard is the good news of Jesus Christ. We can debate yes; we can debate between liberal and conservative.  We can have conversations about what’s the best way to help the poor. What is the best way to do taxes and the best way to do education and the best way to do this and the best way to do that.  We can have those conversations. We can compromise with each other and we can live in civility, but the highest pillar of the Christian life is to serve Jesus. That’s what we need to care about the most: serving Jesus and not the political tribe that we want to participate in. That is my spiritual perspective on the state of our nation.  Amen.